Amplimesh Supascreens offer you security, peace of mind and enhance the aesthetic look of your home.

Amplimesh® Security Products are rigorously tested to ensure they meet a number of relevant Australian and industry Standards including:

Security Testing
(Australian Standard AS5039-2008 & AS5041-2003)
Amplimesh® products are subjected to a rigorous regime of impact tests, jemmy attacks and pull testing under this standard, to ensure that the inherent strength and structural integrity of the manufactured security product is maintained.

Knife Shear Test
(Australian Standard AS5039-2008 & AS5041-2003)
SupaScreen® Stainless Steel and IntrudaGuard® Aluminium Security
products are tested for material hardness and tensile strength by
subjecting the mesh to a standardised physical cutting attack,
which draws a knife over the mesh a number of times.

Fire Attenuation Test
(Australian Standard AS1530.4-2005, Appendix B7)
SupaScreen® Stainless Steel Security products have been tested
in general accordance with this standard and when exposed to
incident radiant heat SupaScreen® achieves a 41% reduction in the
radiant heat flux between the inside and outside of the product.

Bushfire Test
(Australian Standard AS1530.8.1-2007)
SupaScreen® Stainless Steel Security products have been tested
under this standard and satisfied the requirements for Bushfire
Attack Level (BAL) 40.

satisfied the more onerous testing regime of this Standard. The 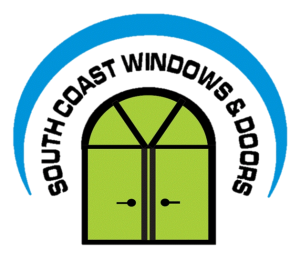